Just added to your cart

When deciding which is the best cacao in the world, cacao is similar to wine. Not only does location play a part right down to the soil, climate and elevation, so does the way cacao is processed, the genetics of the cacao tree and the person consuming the cacao. Some people prefer nutty-tasting cacao yet others prefer fruity or earthy cacao. So really, asking where is the best cacao from is entirely subjective. But, at Cacao Culcha, we have our hearts firmly set on Peru where they grow around 40,000 cacao hectares of cacao mostly in Apurímac-Ene and Alto Marañón, Huallaga, La Convención and Lares, all in the Eastern Andes. 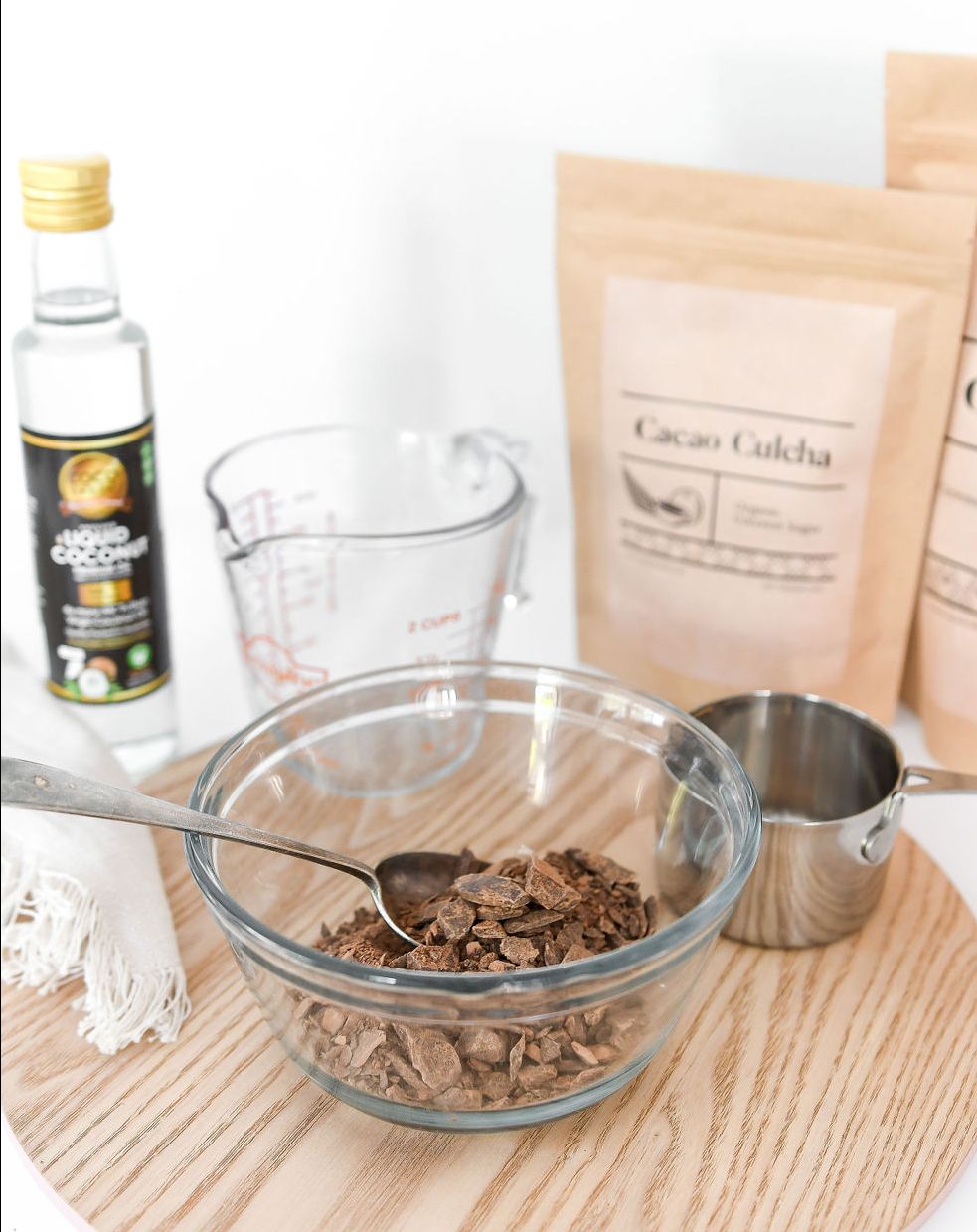 The Types of Cacao

Cacao comes in three main varieties – Forastero, Criollo and Trinitario. The most commonly used cacao is Forastero. Criollo is a rare variety of cacao and has a tendency to be attacked by different diseases; hence it’s not widely grown.

In Peru, they grow Trinitario (or Trinitary), a cross between Criollo and Forastero and of high quality compared to Forastero. It is less susceptible to disease and can produce higher yields. Peru also grows Amazon foreign and Creole cacao varieties, the Creole variety increasing in popularity thanks to its high fat content which makes it of high quality.

But where did this rich cacao originate? How did anyone come to learn about the wonders of the fruit inside the cacao pod? Let’s have a little history lesson.

The history of Cacao is fascinating and it dates back thousands of years. Theobroma Cacao, otherwise known as the cacao tree, dates back between 2,100 and 5,300 years to the headwaters of the Ecuadorian western Amazon, extending up into the foothills of the Andes, harvested and consumed by the Mayo-Chinchipe culture. Researchers have found and studied artefacts containing cacao residue that confirm this domestication at least 1,500 years before it was even used in Central America.

Cacao is also commonly connected to the Mayan, Aztec, Olmecs, Izapan, Toltecs and Inca civilisations. But unlike today, it was not a drink consumed by everyone in the community; cacao was reserved for the elite. Cacao was so powerful to these communities that the people worshipped gods, thanking them for the cacao. The power of cacao was used during ceremonies, feasts, festivals and rituals. Cacao was so valuable to these cultures that it was used as a currency. Imagine that!

It was the Spanish who ‘modernised’ cacao by adding milk and sugar. Conquistador Don Hernán Cortés and his officers dined with the Aztec emperor Montezuma, becoming the first Europeans to experience the cacao drink. Cortés was so impressed that he brought cacao beans to Spain in 1528 from which point the idea of sweet drinking chocolate spread and eventually reached England in the 1650s.

Appreciate the history of cacao?